The Peene Bridge Wolgast is a combined road and railroad bascule bridge over the Peene River in Wolgast. It connects the island of Usedom with Wolgast Castle Island, which is connected to the mainland of Western Pomerania via the Castle moat bridge and a separate railroad bridge.
Due to its striking paint scheme, the bridge is also known as the „Blue Wonder“.
Architect Oskar Lehmann was responsible for the architecture of the structure. 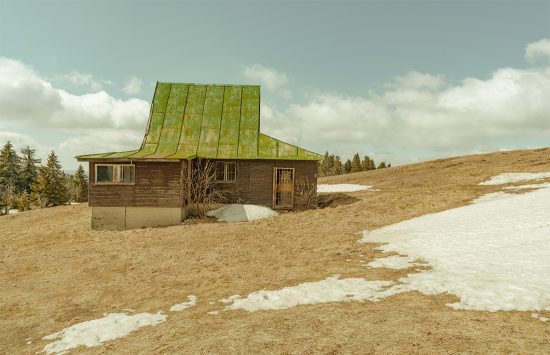 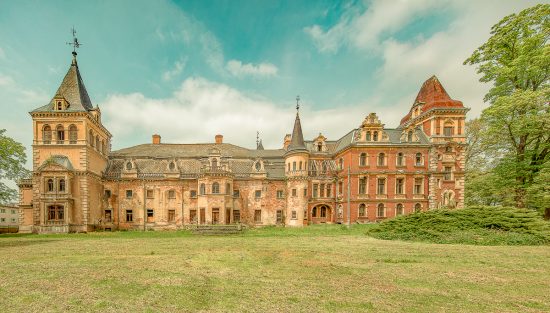