Tacitus called it Mare Suebicum after the Germanic people of the Suebi, and Ptolemy Sarmatian Ocean after the Sarmatians, but the first to name it the Baltic Sea (Medieval Latin: Mare Balticum) was the eleventh-century German chronicler Adam of Bremen. The origin of the latter name is speculative and it was adopted into Slavic and Finnic languages spoken around the sea, very likely due to the role of Medieval Latin in cartography. It might be connected to the Germanic word belt, a name used for two of the Danish straits, the Belts, while others claim it to be directly derived from the source of the Germanic word, Latin balteus „belt“. 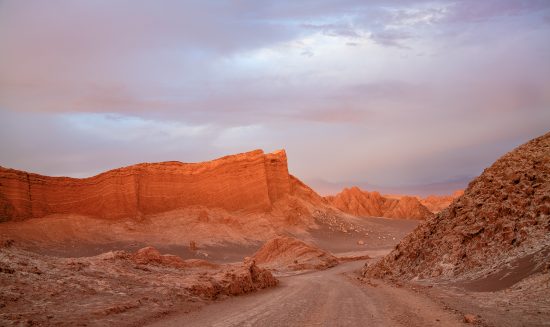 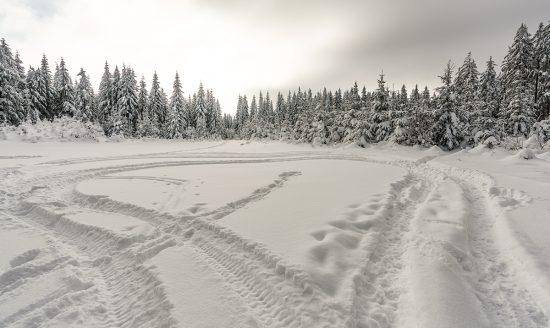 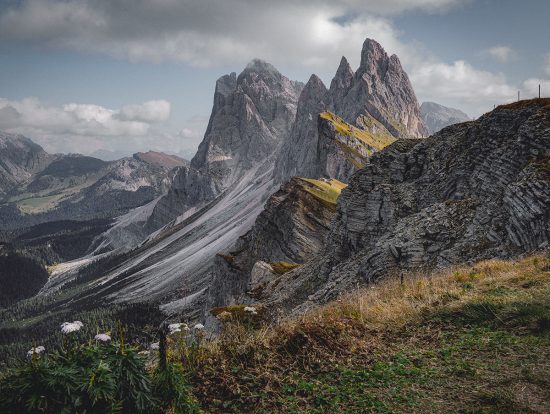